“The resiliency of Canada’s economy will be increasingly tested as trade conflicts and uncertainty persists. We are not an island. We are in a good position to cope with whatever comes our way,” announced Stephen Poloz, Governor of the Bank of Canada.

Canada’s economy is shifting into a lower gear. It’s losing steam as our growth engines sputter in the face of global uncertainty and competitive challenges.

So, what is in store for our economy as we head into a new year and a new decade? Find out in this month’s 5 Minutes for Business where we take stock of Canada’s economic performance and consider what the future might have in store for us!

What’s in Store for Canada and Burlington’s Economy?

What is advocacy, anyway?

Not too long ago I wrote a blog about what a Chamber of Commerce is and what it is not. Some of the questions that I got after the blog was published were about advocacy. What is advocacy? How does the Chamber do advocacy work? What difference does advocacy work make? These are all good questions.

Local Chambers of Commerce (like Burlington and Hamilton) speak with the collective voice of their members and, therefore, the collective voice of the business community. That voice is amplified when we speak at the provincial and federal levels. For issues that are provincial in nature we speak through the Ontario Chamber which represents 160 Chambers and 60,000 companies across the province. This means the Ontario Chamber has a very powerful voice with the provincial government. The provincial government listens. The same thing happens at the federal level with the Canadian Chamber of Commerce (CCC) which speaks on behalf of 450 local chambers and 200,000 businesses across the country.

I recently attended the CCC convention in Charlottetown. At this convention the Burlington Chamber presented its climate change policy. The policy was debated and voted on by the 310 delegates at the conference. It was adopted by the CCC and now the CCC will lobby for implementation of this policy by the Canadian government. That’s how advocacy works at Chambers of Commerce. Policies are written by Chamber members at the local level and delivered to governments at the municipal, provincial and federal levels. These policies change the way government works; governments change legislation based on these Chamber policies.

So, local Chambers represent the views (i.e. advocate) on behalf of their members. We work to change legislation to create a more business-friendly environment. Advocacy work is complicated and takes time, but it does make a difference.

We don’t just have input, we have impact. 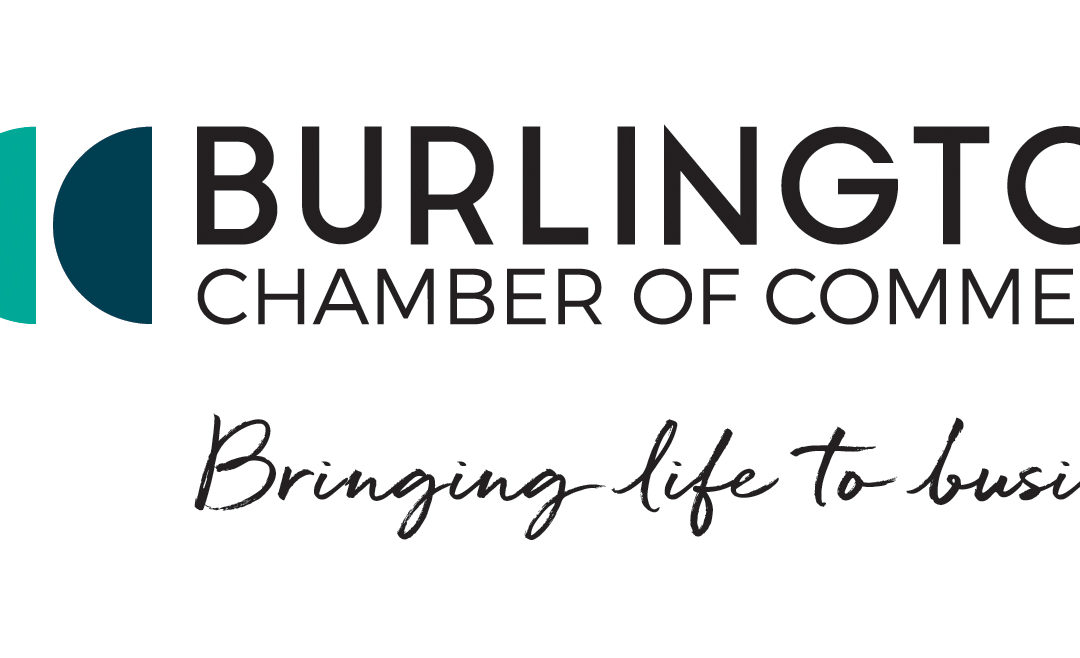 Separation of Chamber and City Hall

As a matter of fact, Chamber by-laws do not permit any elected officials to sit on our Board of Directors (Board members must step down if they decide to run for office).  This eliminates any conflicts of interest that could arise when the Chamber Board discusses policies that will be delivered to various levels of government. While the Chamber is not a part of city hall, we do work with city hall on behalf of our members. Our job is to act as an advocate for our members and represent our members’ views and needs to government; that is the extent of our relationship with city hall (and all levels of government). The role of the Burlington Chamber is to make Burlington a better place to live and work.